From Kerbal Powers Wiki
Jump to: navigation, search
This page is a draft and is still being written. You can help by completing it. 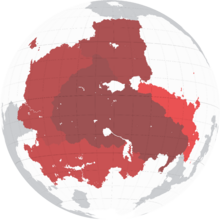 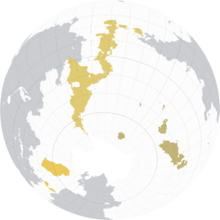 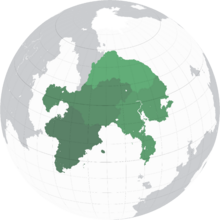 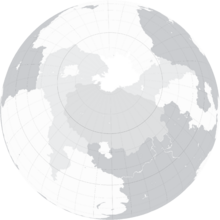 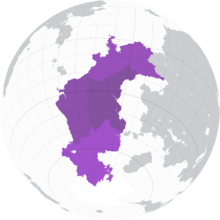 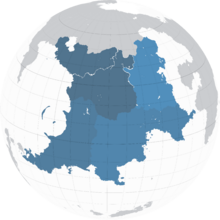 1984 is a representation of the KP1 end date. A large portion of nations have a historical connection this prior state. Such as:

However this is only a loose concept for some national histories and should only be used as a baseline.

The Great Decline Represents the Period 1985 - 2035. Primarily triggered by the prior great war and the collapse of natural resource supplies.

The vast majority of Kerbin fell into being Disorganised Territories, of which much of kerbin remains to this day. Disorganised territories are areas with no considerable Nation States, instead being comprised almost entirely of City States or an overarching authority without the capacity to enforce its sovereignty. [Only nations founded 2040-2050 operated continuously from pre-decline] Some areas such as the Deep North or Central Doren are devoid of even these basic political units.

Some city-states find themselves with international recognition. Cities such as Fish Island, Gume, Ur, Gorodsky, Seifare, Juno, Wo, and the KSC. This can be due to the strategic value of their territory or cases of exceptional wealth.

2115 is a representation of the KP2 end date. A very large portion of nations have a historical connection this prior state and primary canon flows from it. Nations such as:

However many user created histories attempt to overwrite or ignore KP2 canon, this is accepted for the duration of 2.5. The future release of KSP2 and KP3 will consider only KP2 and KP2 friendly lore as Canonical.